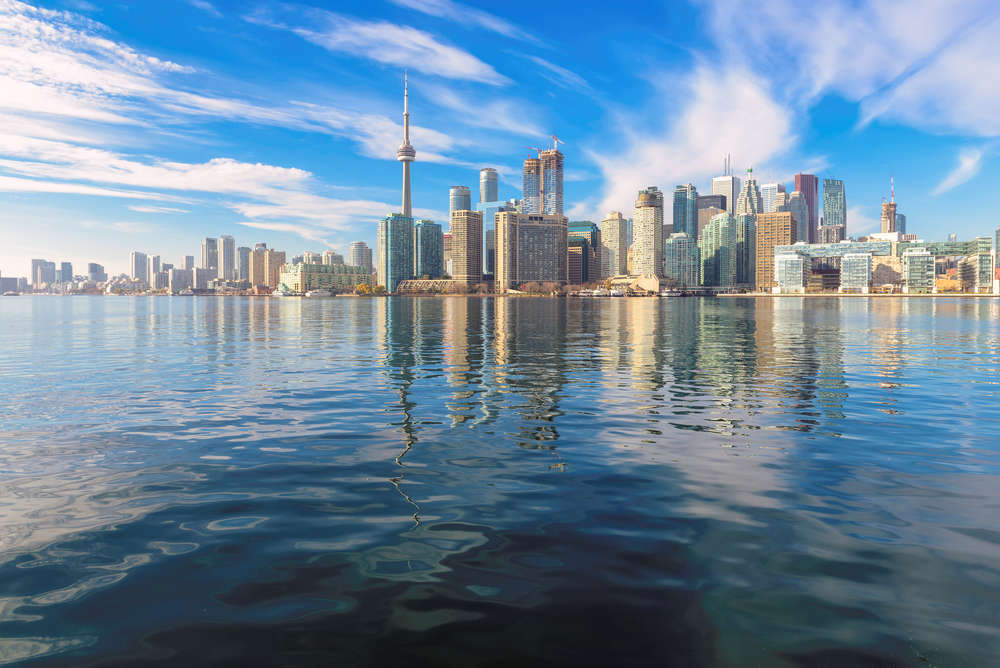 Riverdale is a quaint and vibrant community that is one of the favourites for many residents throughout the city of Toronto. It’s often referred to as the gateway to Toronto’s east-end neighbourhoods. One of the main attractions of this area is the diversity of demographics, housing, rentals, and parklands that offer a great oasis from the city hustle and bustle.

This neighbourhood is located a little east of the downtown area, and it is bordered the Don River Valley to the west, Danforth Avenue and Greektown to the north, Jones Avenue, the train tracks and Leslieville to the east, and Lake Shore Boulevard to the south.

This area is one of the nicest when it comes to housing. It contains many large, old homes with that Victorian charm dating back to the 19th century. But the best feature is the diverse range of housing that is available, including rental properties. Whether it’s rentals contained in many of those large homes that have since been divided into duplexes or triplexes, or the large apartment complexes dotted throughout the area, there’s a wide variety of housing to suit just about anyone’s needs and price range.

Riverdale really makes you feel as though you’ve taken a step or two away from the roaring city streets, despite being in the heart of Canada’s largest city. It’s a quieter neighbourhood where many families stroll through the vast parks and farmers’ markets throughout the area. But quiet doesn’t mean boring. It’s where you’ll find some of the best concert halls (The Danforth Music Hall and The Opera House), as well as a wide array of restaurants and trendy bars, with mom-and-pop shops and boutiques to browse and enjoy. It has a more grown-up feel about the area, where people will flock to wine and dine rather than party at a club.

One great feature about this area is not only the easy access to the subway line, but also how convenient the location is for getting just about anywhere in the city, and fast. Whether it’s downtown, Scarborough, or the west end, it’s the convenience of having several subway stations and streetcars right along this neighbourhood that truly make it such a breeze to get anywhere in no time.

Between the abundance of housing and rental properties, combined with the convenience of transportation and vast green spaces that give you some of the best views of the city, this neighbourhood really is a great place to be for those who wish to take a step back from the busy city streets and embrace the quieter side of living in Toronto.

Looking for an apartment, condo, or house in Riverdale? View our Toronto rental listings and see what awaits!