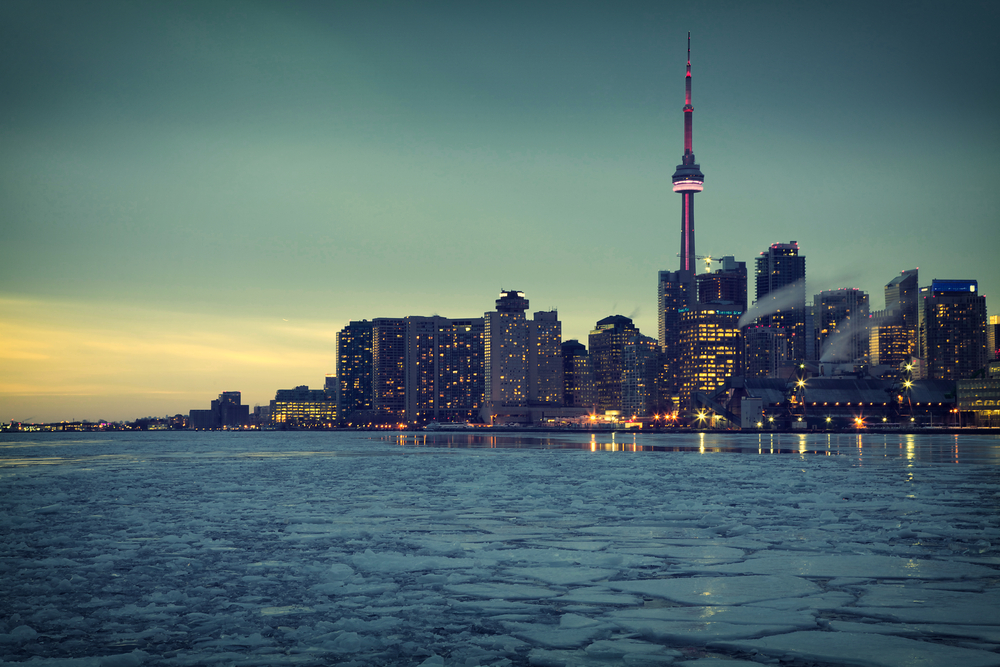 The neighbourhood of Parkdale is located just west of downtown Toronto. It is bordered by Roncesvalles Avenue on the west, Dufferin Street to the east, by the Canadian Pacific Railway line where it crosses Queen Street and Dundas Street to the north, and finally, south by Lake Ontario. It’s also walking distance to the waterfront district and parks.

Parkdale is an area that is home to many of Toronto’s older, grand Victorian homes, along with high-rise apartment rentals. It’s where you can find grandiose mansions converted into lofts and apartments with charm and character that’s often unsurpassed anywhere else in the city. It boasts a wide variety of housing options and as a result, is comprised of one of the most diverse demographics of residents throughout the city.

Parkdale used to be one of the wealthiest neighbourhoods in the city. Walking through it, this isn’t hard to see with the large tree-lined streets and homes. It also has a vibrant shopping scene throughout the district and a large portion of the Polish community where you can find markets, delis, and trendy restaurants to indulge in. With the famous Queens Street West at its heart, there is a constant buzz surrounding this neighbourhood, with a community that relishes the bustling vibe of the busy city, steps from home.

If you’re looking for active recreation, it’s also a prize component of this community. Parkdale is within convenient walking distance of High Park, the largest park in Toronto. High Park stretches over 400 acres of green space encompassing trails, a zoo, tennis courts, and so much more. You can also make your way along Toronto’s waterfront and cycle along many of the paths that wind along the city’s edge. Here, there’s no shortage of activities to keep you active and entertained.

Come live and experience one of Toronto’s older and most eclectic neighbourhoods in the city. It has a wide variety of rental options and a bustling energetic community that has everything you’re looking for. Search Toronto apartment listingsnow!