Life in The Annex 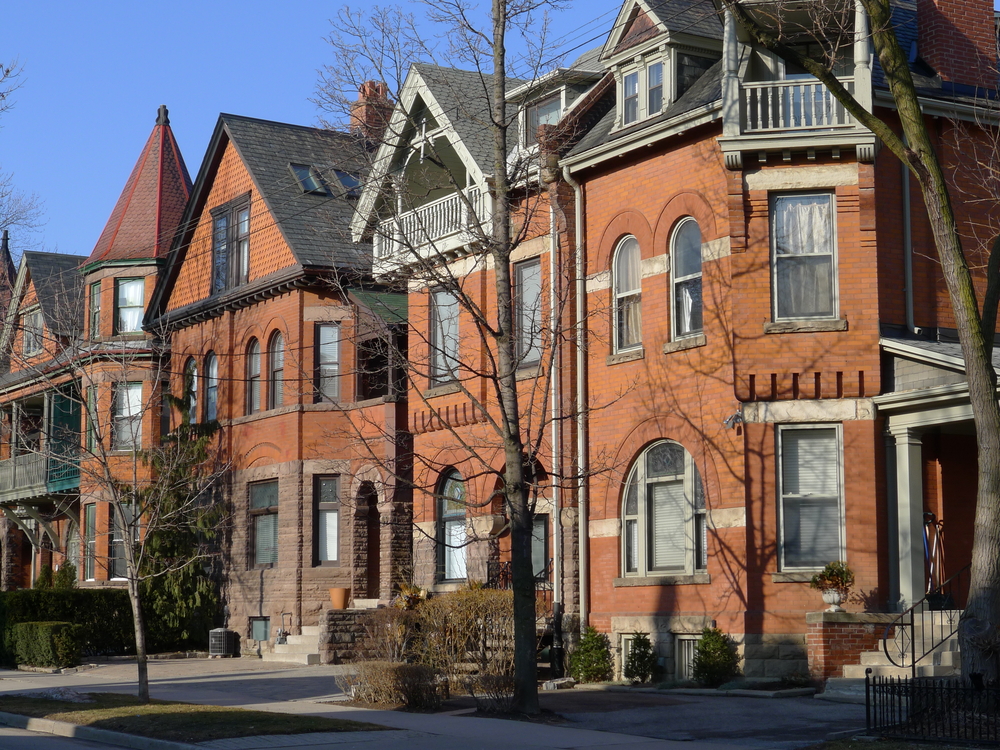 The Annex is located right across from the main University of Toronto campus, a campus with an estimated 2014 enrollment of 84,556 students. According to 2013 figures, the university employs 13,239 faculty members, and 6,470 staff members, and 141 librarians. As you might expect, The Annex has abundant student housing, many fraternities, and is a popular neighbourhood for university faculty.

Beyond the impact of the university, the Annex is a cosmopolitan neighbourhood that is home to artists and business leaders. Well-known current and former residents include writer Margaret Atwood, former Governor General Adrienne Clarkson, former MP Belinda Stronach, environmentalist David Suzuki, actor Catherine O’Hara, and even urban theorist Jane Jacobs.

The Annex is an affluent neighbourhood with an estimated population of 15,602 and an average income of $63,636, well above the average income for Toronto. The Annex is home to a vibrant mix of single family homes and multi-unit properties. The “Annex style” house is a combination of the British “Queen Anne” style and the American “Richardson Romanesque” architecture.

The Annex is an attractive place to buy an income property, as multi-unit dwellings can be rented out to undergraduate and graduate students and any tenants who want to enjoy the vibrant cultural scene in this neighbourhood. Single-family houses can be rented out to university faculty, business people, and even out-of-town politicians who work at nearby Queen’s Park.

Because of its affluence and appeal, the Annex is a very exclusive neighbourhood and one of the most expensive in Toronto. According to 2014 data from the Globe and Mail, the average house price in the Annex is $1,182,149.

Culture in the Annex

As you might expect, the Annex is an energetic cultural centre. With theatres, cinemas, community centres, churches, and local restaurants, pubs, nightclubs, and cafés, there is something for everyone. With everything from art galleries and bookstores to yoga studios and fashion stores, the Annex is a cultural hub in one of the most cosmopolitan cities in the world.

Whether you want to call the Annex home as a tenant or would like to buy an investment property, Medallion Capital Group can help. Contact us to learn more about our property management services in Toronto.