How Will New Mortgage Rules Affect the Toronto Rental Market? 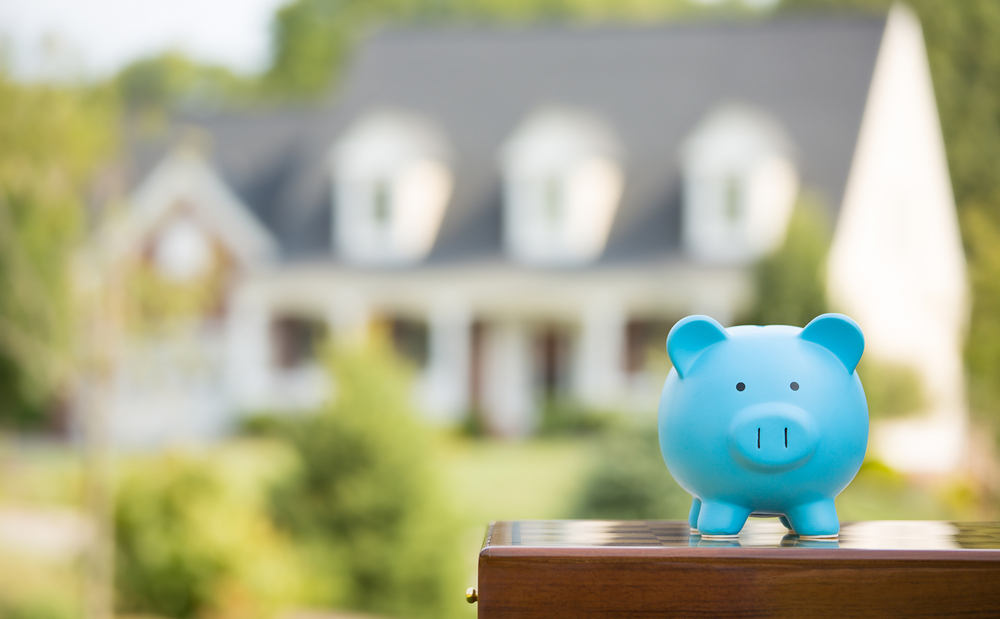 If you thought the current Toronto rental market was already at full speed, it might be time to hold onto your hat! If you live in or around the city of Toronto, chances are that you’re very aware of how properties in this city are becoming increasingly unaffordable and out of reach for the average buyer. Last month, the federal government instituted much stricter mortgage qualification rules with the aim of stabilizing the Canadian housing market in the long term.

The Effect of Renters

Federal Finance Minister Bill Morneau introduced new regulations that require borrowers with less than 20% down payment to qualify at the Bank of Canada posted benchmark rate (currently 4.64%) rather than the contract rate (typically in the 2-3% range depending on the length, terms, and lender).

What do mortgage regulations have to do with the Toronto rental market? These restrictions on mortgage qualification will drive more and more would-be buyers into long-term renters as they save for a larger down payment or reject the idea of home ownership altogether. If you are a Toronto landlord, this is a ripe opportunity to market your property to these desirable, stable tenants.

Skyrocketing demand for rental units is being fuelled by strong job growth in the region and a jump in people migrating to the GTA from other provinces, which this year is the highest in 10 years, said Urbanation senior vice-president Shaun Hildebrand. “We’ve never seen numbers like these before.”

The Effect on Condos

The new rules also affect would-be condo buyers. As more would-be condo buyers inevitably struggle to get approval from financial institutions, you can bet to see a spike in the demands for rentals properties which offer similar advantages to condo ownership without the current drawbacks. As demand goes up without sufficient supply to meet that need, so too will the prices, more rapidly than we’ve seen before.

As described by Urbanation, within the city of Toronto, the rent on an average 717-square-foot condo unit reached $2,004 in the third quarter, breaking the $2,000 monthly price barrier for the first time. In the city core, average rents rose 10 percent to $2,145, or $3.10 a square foot. Condo rents grew nearly as quickly in the suburbs, rising 7 per cent from the third quarter of last year to $1,749.

The Effect on Investment Properties

The new mortgage rules will also affect investment property owners and landlords. Come November 30, 2016, the new mortgage rules stemming from the chambers of our nation’s capital will prohibit mortgages on investment properties from being covered by government-backed insurance. With the barriers to entry now higher, there is no better time for existing landlords to take advantage.

The addition of these new mortgage rules will inevitably add more fuel to the fire of Toronto’s hot, sky-rocketing rental market. So for landlords, rental property owners, or those debating about getting a piece of this hot market, there may have never been a better time to jump in. With numbers like these, the demand for rentals will become only fiercer. Talk to Medallion Capital Group today about your options.