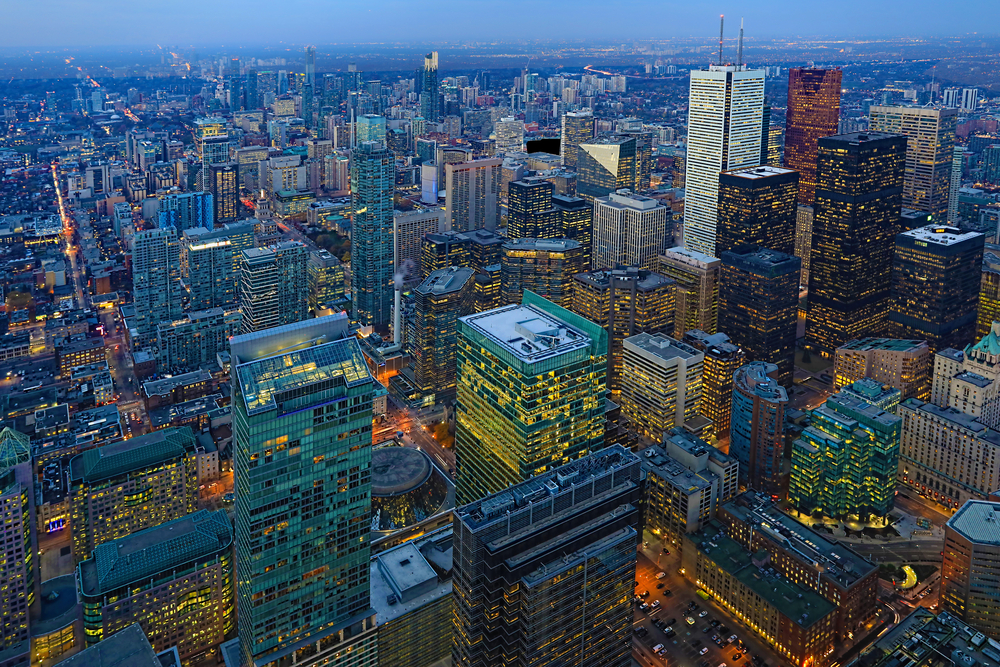 According to the 2016 Rental Market Report released by the Canadian Mortgage and Housing Corporation (CMHC), it’s a good time to be the owner of a rental property. With rental vacancies at an all-time low, landlords are thrilled that their units are almost fully occupied and their cash flow is secured.

The rental vacancy rate in the Greater Toronto Area (GTA) for 2016 is a shocking 1.3%, which means there is not a lot of choice for those seeking affordable places to live. And affordable can be a rather subjective term, as the cost of rentals has also increased by about 3%. With the average rent being $1,233 per month, renters on a budget are not afforded much wiggle room when it comes to their rental options.

The average two-bedroom apartment in the GTA rents for $1,327 per month and three or more bedrooms have an average price tag of $1,515 monthly. For families with children who require as many bedrooms as possible, the rental market looks pretty grim. However a bachelor apartment in the GTA rents for an average of $957 per month, which for the working single person seems more realistic and affordable.

Condominiums also account for a large part of the rental units in the GTA, and their popularity is on the rise. The vacancy rate for condo rentals dropped to 1% in 2016 due to a high demand for the condo lifestyle. Many condo owners are choosing to rent out their units instead of putting them up for sale due to the lucrative nature of the rental market.  A two-bedroom condo will rent on average for just over $2,000 per month. 33% of all condos in the GTA are rental units as opposed to owner occupied.

What is Driving the Hot Rental Market in Toronto?

The rental market is primarily driven by two forces; the cost of home ownership and the large number of millennials and new Canadians that live in the GTA.

Home ownership in the GTA is simply unattainable for many of those who want to live here. The average price of a house in the GTA is approximately $750,000 which carries a mortgage payment higher than what most rental units charge per month. In 2016, the average mortgage cost was just shy of $3,500 whereas the cost of renting is significantly lower as stated above. Many GTA residents are unable to meet the demands of the mortgage costs and so are left with no other option than to rent.

Since home ownership is so expensive, there are not a lot of younger generations diving into the housing market. And the number of millennials in the GTA, people aged 25-44, grew by 3.5%, so there are even more people who are primed for the rental market. The GTA also has the largest population of new Canadians in the country which puts additional pressure on the rental market. When immigrants arrive in Canada they often require time to find employment and establish a credit report before they can pursue home ownership, which leaves them no choice but to rent in the meantime.

Renting is on the rise in the GTA and there is no indication that this will change anytime soon.

To learn more about the Toronto rental market or learn how you can make the most of your real estate investments in a hot market, get in touch with Medallion Capital Group.